Want to spend less on your electricity bill this winter? Find out more

There are ways to save on electricity, without costs or cutting down on usage. Find out how.

Did you know, at certain times of the day, Electricity is more than half price?

When and how we use our electricity matters. Thanks to low-rate times, switching to Super Economy 12 tariff is one of the simplest ways you can control your energy use, and how much it costs you.

Already on E12? Utilise your low-rate times.
If you can utilise more of your property's low-rate times, your electricity consumed within this period will cost you less than half the standard rate applied.

Use your magnets to write down your cheap rate times and stick them onto your appliances as a useful reminder.

The more you use in your low-rate times, and the less you do during peak times, the more you will see those savings.

What’s special about E12?
It can really save you money, just by switching to E12 and using your same appliances, but during the lower rate times.

Low-Rate Times - For 12 hours each day* the electricity units you consume will cost you less than half (-50%!) the price of the Standard rate per unit.
Compared with the Standard Tariff, which offers a single rate for any units consumed at any time, Super Economy 12, or E12 for short, is a two-rate tariff, offering customers cheaper rates for units consumed at certain times of the day. Designed encourage the use of electricity during off-peak hours when electricity demand is low, there are set time bands assigned to a household on the E12 Tariff.

How to get the most from E12

-Your low-rate times are allocated to you for 12 hours of the day, the more you push your usage into these times, and out of the ‘normal’ times, the more you save.

- If you switch from Standard Tariff to the Super Economy Tariff, you only have to use your appliances during 90% of the E12 Standard rate times, and 10% of your usage to E12 Low-rate times in order for your annual electricity bill to be the same as it was when not on E12.

- This means that as long as you can push more than 10% of your energy to low-rate times, you can start saving money on the E12 tariff, and the more you can do within your low-rate times, the better the savings.

Where and when you use the most energy matters.

Understanding your usage will save on your bills. Work out how much your appliances cost to run. Get to know your usage with our Energy Calculator.

Are you wasting energy?
GOOD HABITS

Simple changes you can make today. With instant benefits. How can small adjustments to your routines save you money? 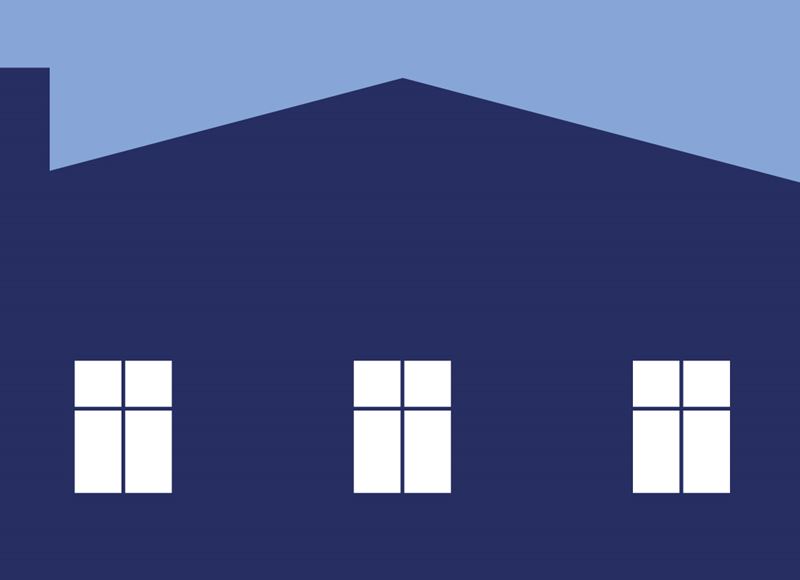 1. Power Off
If you tend to leave everything switched on at the plug, or even on Standby, you could be wasting more than £65 a year powering in your sleep. As well as standby power, other new additions to the average household’s collection of electrical goods, such as broadband modems, broadband routers, smart speakers, digi-boxes and telephones, use low levels of electricity when not in use. If you aren’t using it, switch off at the plug.

2. Good timing
Set a timer on some appliances such as washing machines, dishwashers, and hot water thermostats to come on between 11pm and 5am – electricity is cheaper during these times. 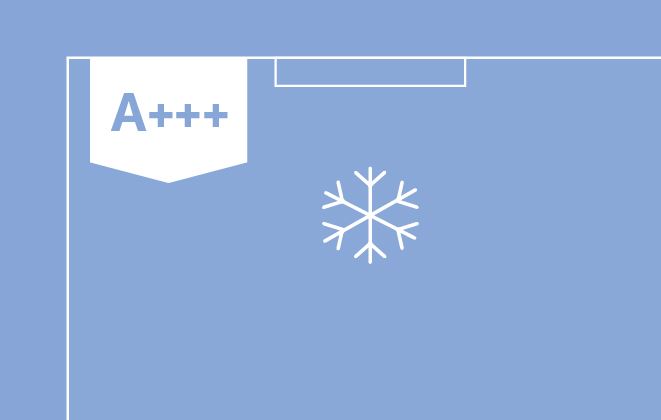 3. Go ECO
Eco mode uses lower wash and rinse temperatures, usually over a longer cycle, so less energy is required for heating, also reducing our water consumption. Washing your clothes at a lower temperature can lead to an energy saving of 35-59%. Use your machine’s eco setting or turn the temperature down to 30 degrees.

4. Think about water consumption
It takes a lot of electricity to heat water, meaning the longer you shower for, and indeed the temperature of the water will be affecting your electricity bills. On average we spend 8 minutes a day in the shower, making up about 25% of our water usage and costing the average family up to £918 a year.